A global study on threats or deliberate use of force against students, teachers, academics, education trade union members and government officials, aid workers and other education staff, and on schools, universities and other educational institutions, carried out for political, military, ideological, sectarian, ethnic or religious reasons in 2009-2013.

Around the world, armies and rebel groups are taking over schools and universities, turning safe places of learning into places of war. In classrooms, soldiers sleep and store weapons. In school offices, they detain and torture suspects. Playgrounds become training grounds. School grounds become battlegrounds.

Students from around the world are calling for an end to the military use of schools. 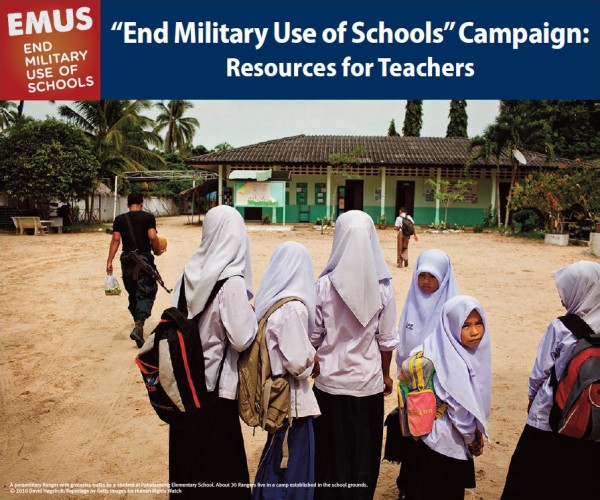 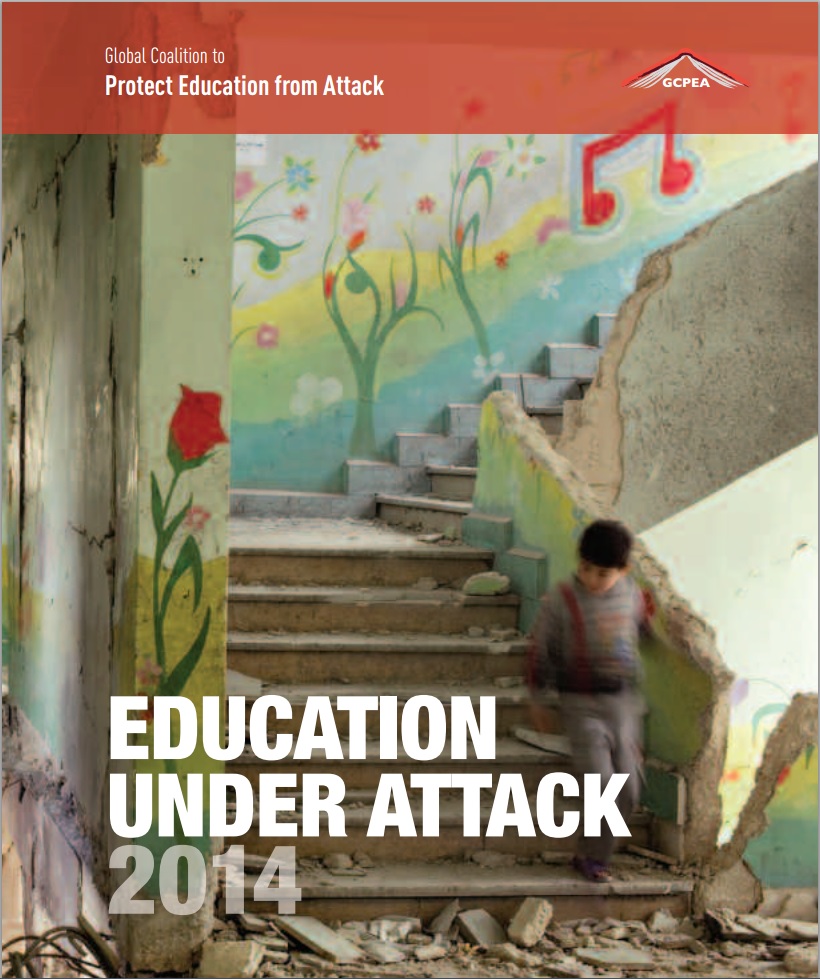 Global Coalition to Protect Education from Attack: Draft Lucens Guidelines for Protecting Schools and Universities from Military Use during Armed Conflict 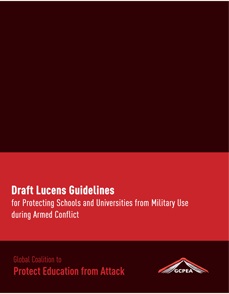 On October 9, 2012, Malala Yousafzai, a Pakistani teenager, was shot twice in the head for standing up for her right to education.  It was really a shot heard around the world, and we all feared for her life and then for her recovery from such a near fatal gun shot.  Amazingly, Malala recovered so well, she not only returned to school in her new home in England, but she also accepted an invitation to speak at a special session of the United Nations on July 16, this past summer, on her 16th birthday.

Permanent link to this article: https://www.hrwstf.org/wordpress/?page_id=2671