We are in the midst of the worst refugee crisis the world has seen since World War II. Worldwide displacement has reached a staggering all-time high as war and persecution relentlessly rage on in too many places around the world. The ongoing wars in Syria, and also conflicts in Iraq, Afghanistan, and parts of Africa, to name a few, are the main reasons behind this crisis.  Among these refugees, half are children. Half are the most vulnerable people in our society that are being robbed of their development and education. By losing these human rights, these millions of children could become a lost generation. 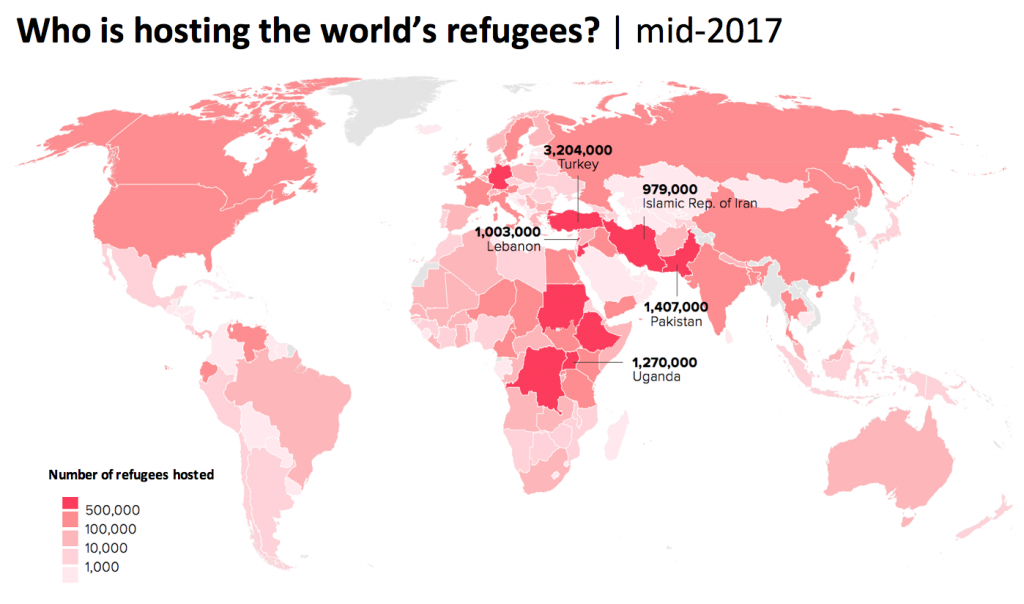 Why Learn About Refugees

1951 Convention Relating to the Status of Refugees 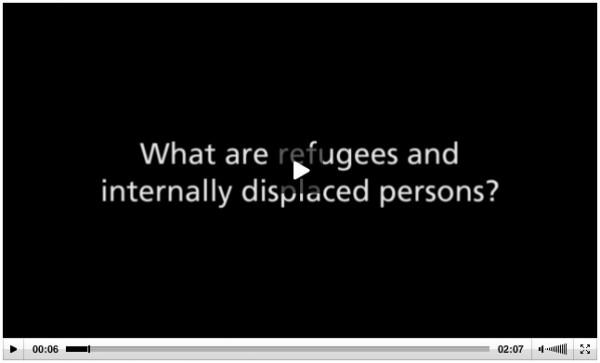 “What Would You Bring?” – backpack exercise instructions and slideshow

New York Times – At a Refugee Camp in Jordan, Lives are in Limbo

Permanent link to this article: https://www.hrwstf.org/wordpress/?page_id=4915