Are Empathy and Resources Available? 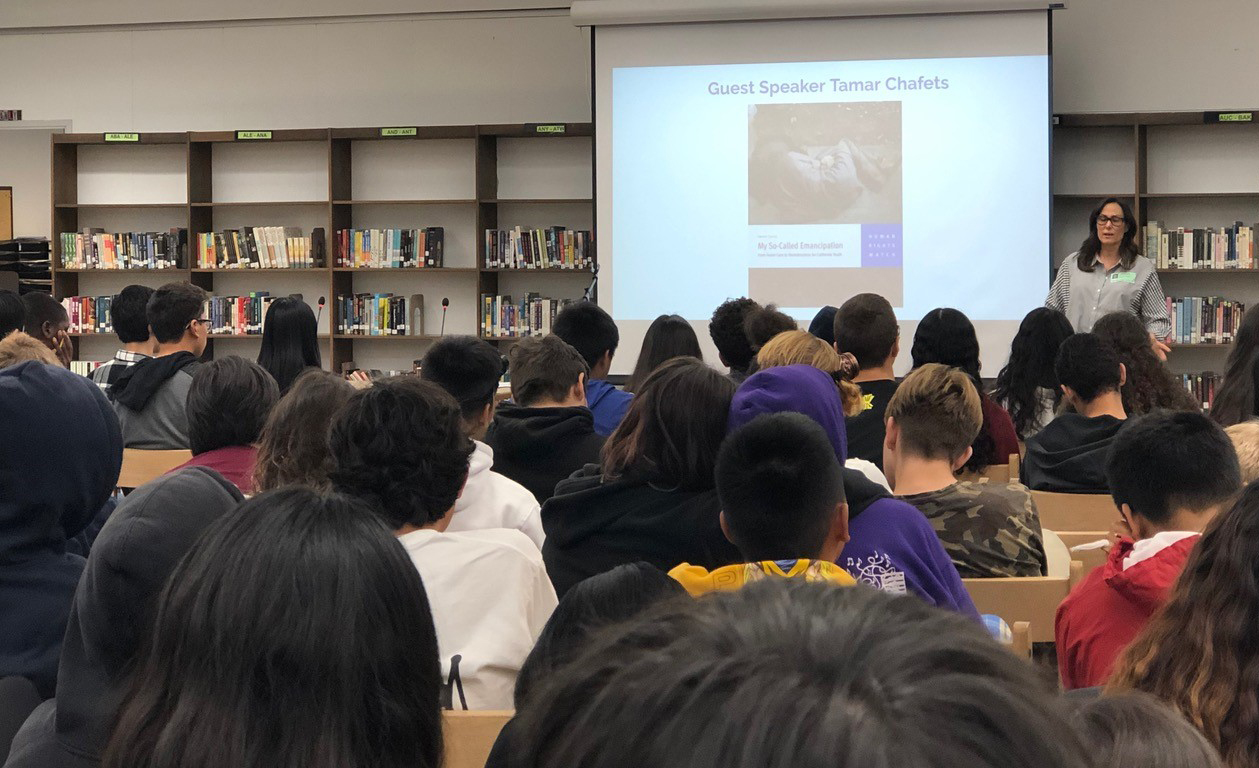 Tamar Chafets shares a story of a former Santa Monica High School student who became homeless and had to travel from a shelter in downtown Los Angeles to campus every day. Photo by Alexandra Raphling

In order to help their classmates better understand how youth in Los Angeles might become homeless, Santa Monica and Palisades Charter High School STF chapters hosted homeless youth advocate Tamar Chafets. Tamar shared the story of a former student at Santa Monica HS student whose family ran into housing trouble and had to move from an apartment to a motel and ultimately to a shelter. Tamar’s goal in telling the story was to help dispel myths around homelessness and encouraged students to be empathetic and supportive of all their classmates, some of whom they may not realize are food or housing insecure.

STF leaders at Santa Monica HS shared the preliminary results of their Youth Homelessness Campus Action Survey and had the 90 attendees break into groups to brainstorm ways STF and the school administration could better serve food and housing insecure students on campus. Ideas included resource cards, a food closet and a menstrual product drive.

At Palisades Charter HS, the audience learned that Los Angeles has the highest number of homeless individuals in the country, that 50,000-60,000 people are homeless on any night in Los Angeles County, and that youth, from minors through age 24, make up 8,915 of the county’s homeless population. Pali STF is also conducting a school-wide survey of resources available for home and food insecure students and how that information is made available. 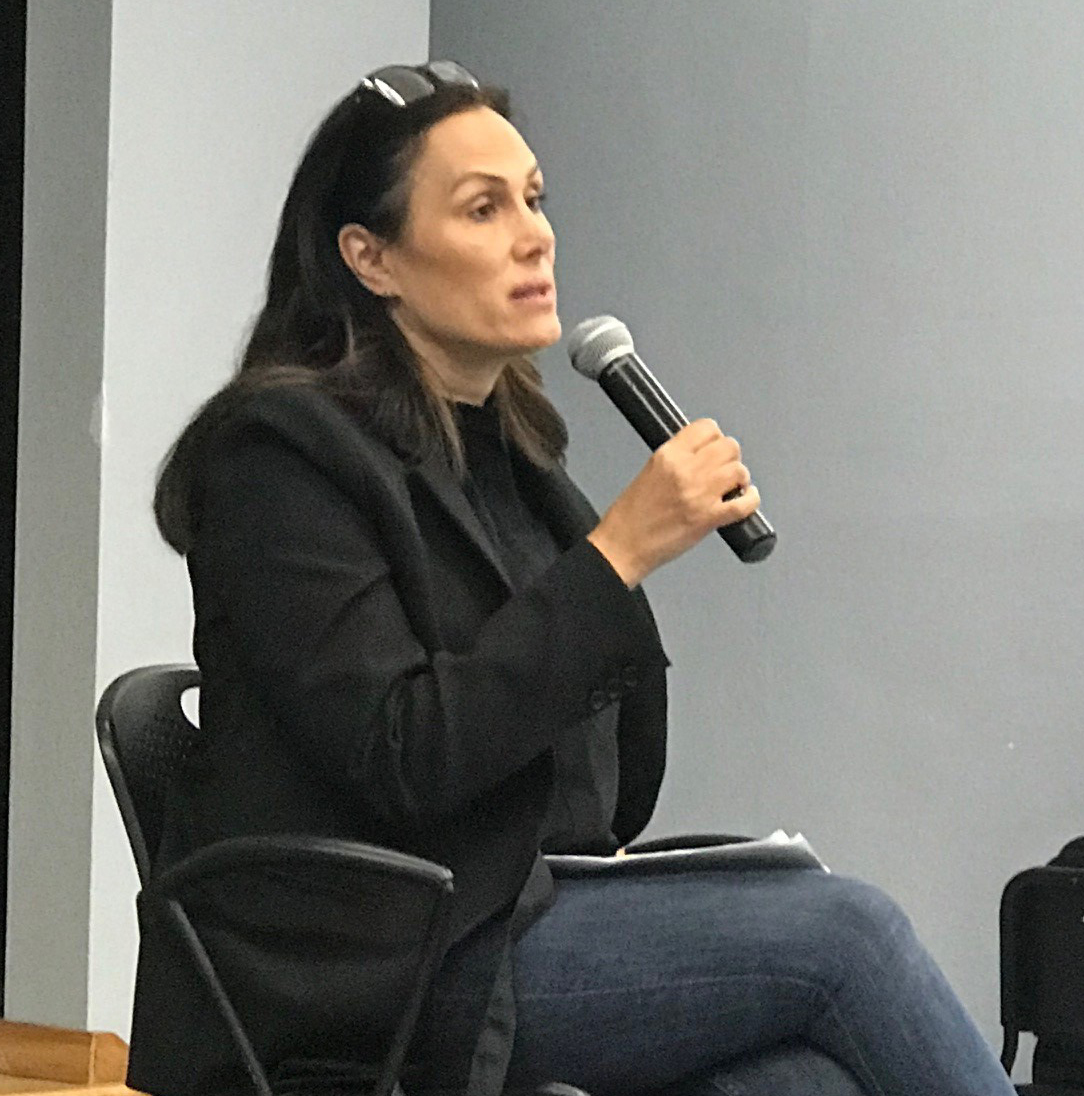 Permanent link to this article: https://www.hrwstf.org/wordpress/are-empathy-and-resources-available/