“When We Walk”: A Family’s Journey

Culver City Did It! 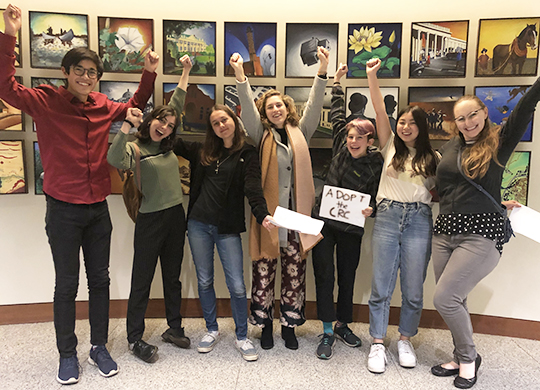 Culver City STFers celebrate Culver City City Council adoption the Convention on the Rights of the Child (CRC) with a unanimous vote on the resolution. Photo by Cleo Carpantier

January 27, 2020: Culver City High School STF went to Culver City City Hall to advocate for the adoption of the United Nations Convention on the Rights of the Child (CRC).

The STF members argued that the Council members should endorse the CRC at a local level to ensure children’s rights within the city, provide a framework for future city policies dealing with children, and serve as a model for ratification of the passage on a broader scale.

Vice-mayor Göran Eriksson expressed his dismay at the federal government’s unique inaction on international human right treaties and offered to help the STFers get in contact with their senators. Councilmember Alex Fisch told the attendees to hold the city accountable for acting in line with its provisions and that he “[looked] forward to voting yes”. Councilmember Daniel Lee commended the students’ activism in the area and thanked them for educating the Council about the CRC.

After those remarks, it was time to vote. Perhaps unsurprisingly, yet still excitingly, the measure to adopt the CRC in Culver City passed unanimously! The HRW STF members’ hours of research, correspondence, speech-writing, and dedication to basic human rights had paid off.

HRW STF looks forward to continuing to advocate for human rights by expanding the reach of the CRC, as well as working on other campaigns surrounding youth experiencing homelessness, climate change, and genocide awareness and prevention.

Editor’s Note: Since 2009, Human Rights Watch Student Task Force has advocated for the adoption of the CRC in the cities of Los Angeles, Santa Clarita and Santa Monica. Check out the photos as we recognize and celebrate these successes. 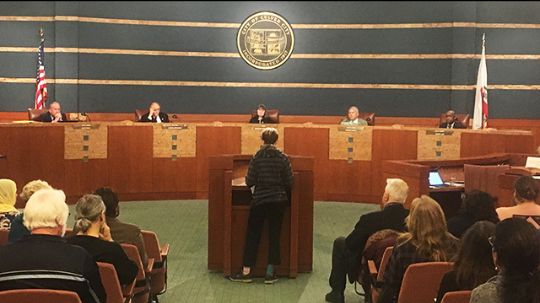 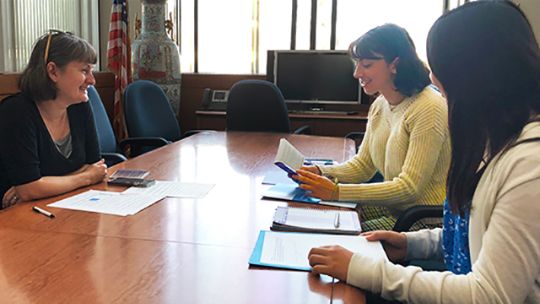 Culver City HS STF leaders meet with Mayor Sahli-Wells on October 30, 2019, to ask for her support to pass a resolution by the Culver City City Council adopting the Convention on the Rights of the Child. Photo by Kristin Ghazarians

March 19, 2010: STF student delegates addressed the LA City Council regarding the CRC and urged the Council to pass a resolution sponsored by Council Members Garcetti and Rosendahl to adopt the CRC. The Council unanimously voted yes! The City of Los Angeles has pledged to uphold the principles of the CRC in order to promote and protect children’s rights across the city.
Photo by Patricia Williams 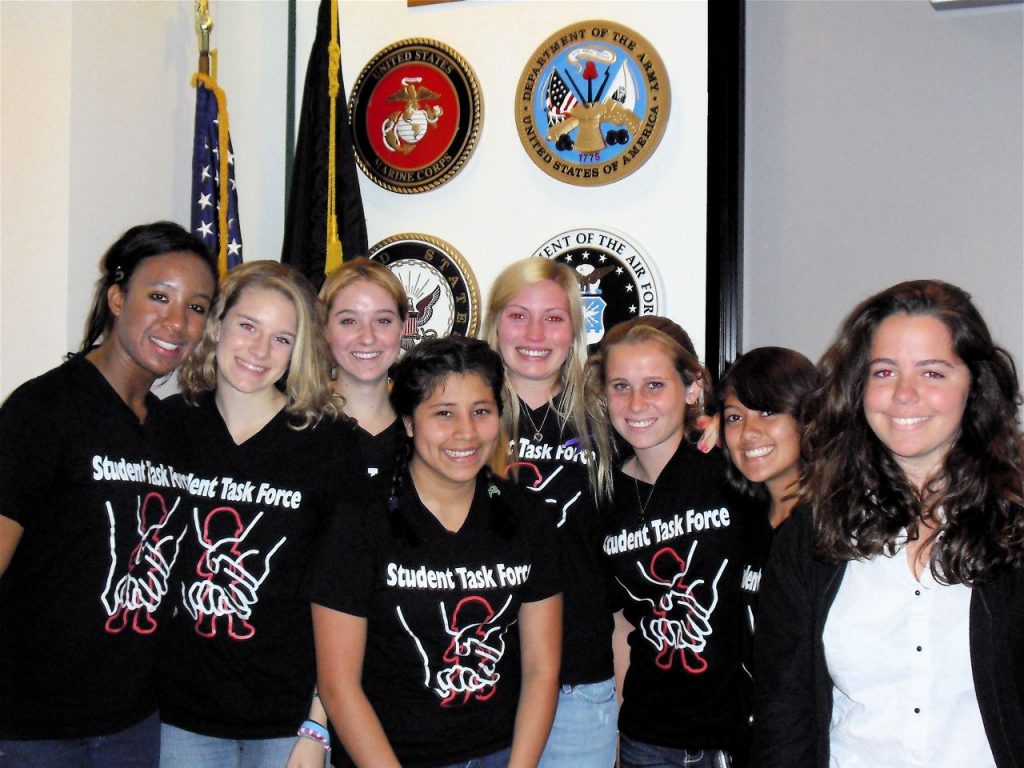 April 27, 2010: Students from Canyon and Valencia STF asked the Santa Clarity City Council to adopt the CRC in order to improve the protection of children in the area. The delegation passionately spoke about their experiences as children’s rights activists and encourage the Council to join Los Angeles and other cities in showing the U.S. that children’s rights count. 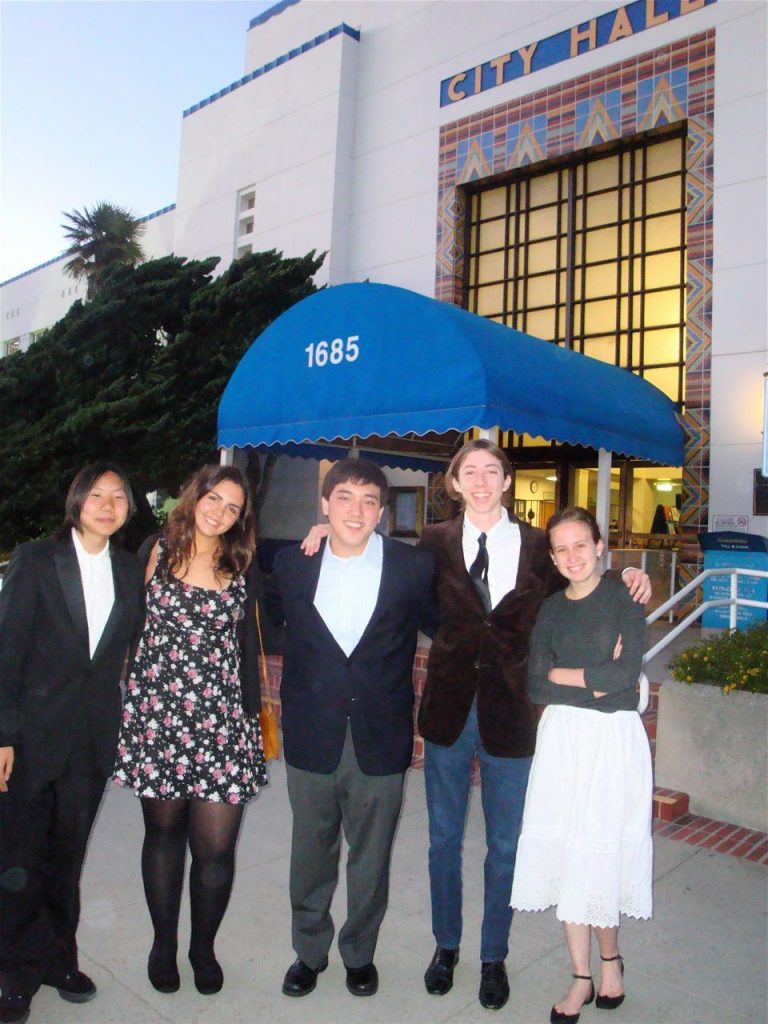 May 11, 2010: STF leaders discussed the importance of US ratification of the Convention on the Rights of the Child with the Santa Monica City Council. After students passionately spoke on the subject, the Council unanimously voted yes to adopting the CRC in Santa Monica thus proclaiming its commitment to protecting children’s rights in Santa Monica and beyond.

Permanent link to this article: https://www.hrwstf.org/wordpress/culver-city-did-it/