Malala: An Unflinching Voice for Education 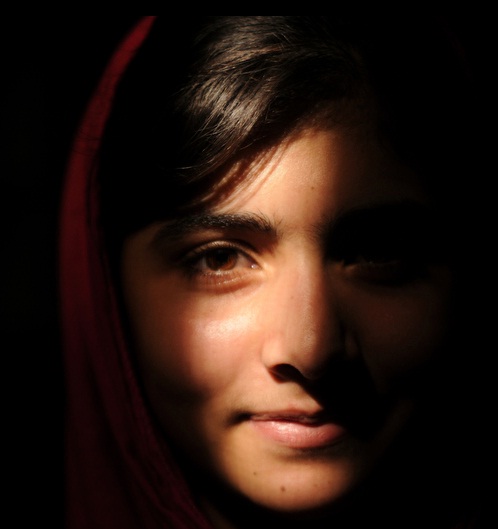 The right to education is a human right the Student Task Force has focused on the last two years. After writing an anonymous blog about education in Pakistan from age 11, Malala Yousafazi made headlines in October 2012 when she was shot in the head for standing up for her right to education. Malala is from the SWAT District of Pakistan, where the Taliban has banned all girls from attending school. She quickly became an inspiration to all STF as we have followed her story.

Human Rights Watch called upon Pakistan to protect its students, teachers and schools from attack where the United Nations reported 152 incidents of partial or complete destruction of school facilities in 2011.

The world watched while Malala began walking, talking and studying again. We watched while a Fatwa was issued, and then removed it, as students supported her, and as the international community called for recognition of her bravery.

STF students collected more than 600 petitions and personalized messages to Malala at the HRW Annual Dinner and various STF campus events through December.  You can contribute to the messages online by signing the “I am Malala” petition.

STF continues to stand in solidarity with Malala, and all students, educators and community members fighting for the right to education around the world.

Permanent link to this article: https://www.hrwstf.org/wordpress/malala-an-unflinching-voice-for-education/