Tamar Chafets: “Put Yourself in Their Shoes…”

On the Ground in Conflict Zones

April 18, 2020: STF students, teachers and guests watched the documentary E-TEAM to learn what it’s like to investigate human rights abuses in conflict zones. They were captivated during a post-screening discussion with one of the film’s central figures, HRW’s Fred Abrahams, Associate Director for Program.

Fred spoke with over 80 STFers and friends about life as a human rights advocate on the front lines, including Syria, Libya and Kosovo. He explained that, “Our work is to investigate human rights abuses, document those abuses, expose those abuses and advocate for these abuses to end… When you investigate human rights violations, it is very important to have an open mind. You have to be sympathetic on one hand and need to treat those you talk to with compassion, but you have to be careful not to believe everything people say. Your job is to separate fact from fiction.”

Fred cautioned about the dangers HRW researchers face going into the field and the importance of self-care. He gave personal examples for how to get started as a professional human rights advocate. The questions and answers left everyone wanting more time with Fred!

Learn more by watching the discussion (57:11) 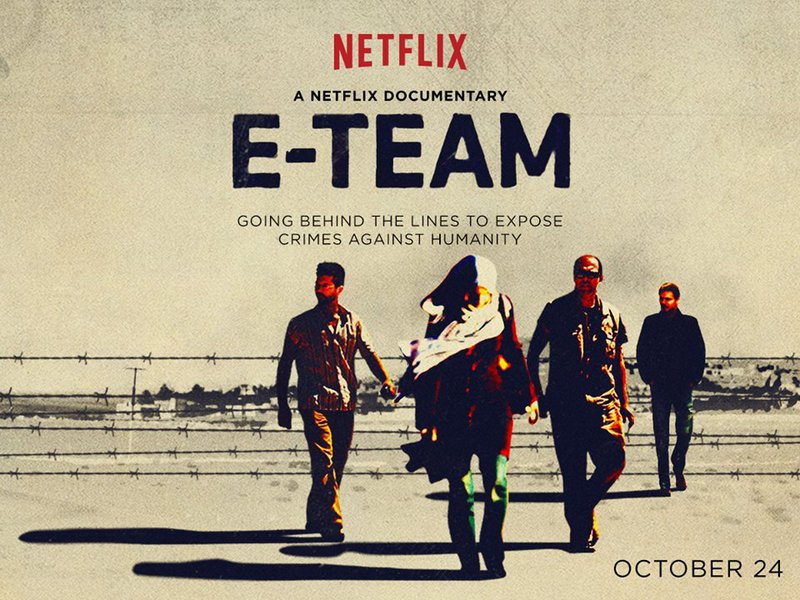 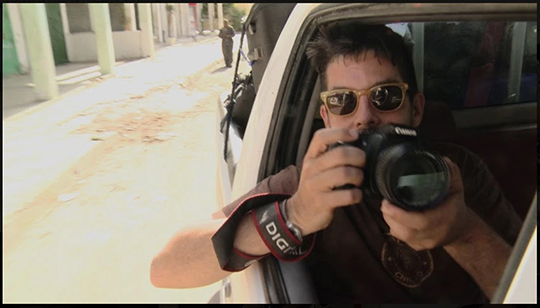 Fred Abrahams documents his work as shown in the Netflix documentary, E-TEAM. 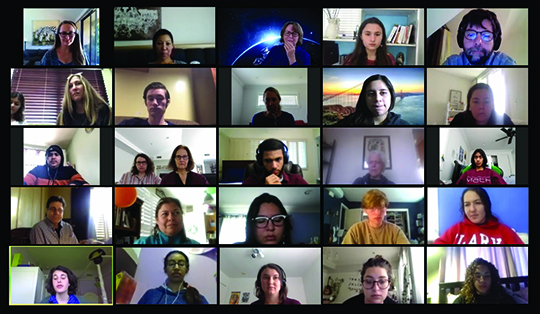 STFers viewed themselves participating and filled four full screens as they peppered Fred Abrahams with questions like: How do your friends and family deal with you going into dangerous locations to document human rights abuses? What would you tell those of us who have become desensitized that would ground us to the reality seen in E-TEAM? Screenshot by Kristin Ghazarians

Permanent link to this article: https://www.hrwstf.org/wordpress/on-the-ground-in-conflict-zones/