Your Right to Vote Toolkit 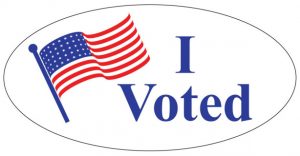 Did you know you have a human right to vote in your government’s elections? America is notorious for its low voter turnout. Only a little over a third of eligible voters voted in the 2018 midterm elections. So, the question becomes: Why is this happening? Why are so many voting-age Americans not voting? This toolkit looks at the voting rights of U.S. citizens and is meant to help you educate voters and encourage their participation in the upcoming elections.

Lyft is offering free and half-priced rides on election day!

Voting in the U.S. Fast Facts 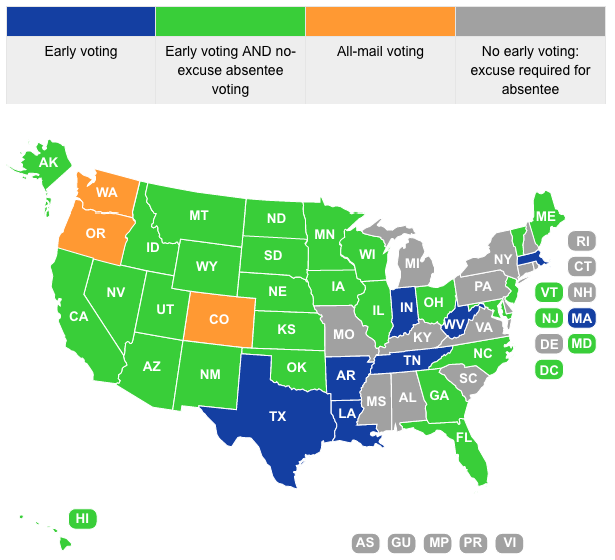 United States Voting Rights Act of 1965: This law prohibits voting practices and procedures that discriminate based on race, color, or membership in a language minority group. It also requires certain jurisdictions to provide election materials in languages other than English.

How To Get Involved

Permanent link to this article: https://www.hrwstf.org/wordpress/voter-rights-toolkit/